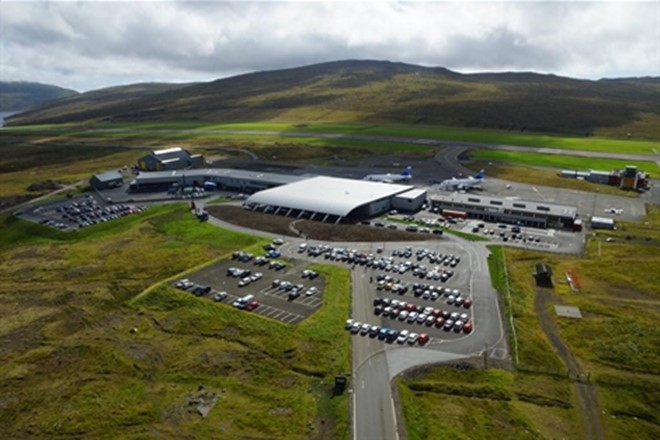 After a period of construction and development, Vagar Airport on the Faroe Islands today announced that they will reduce the passenger-fees by 11% from 185DKK (24€) to 165DKK (22€).

A period of development and growth

In June 2014, a new terminal was inaugurated. The new terminal has a big tax- and duty-free area and as the Faroe Islands is not part of the European Union, but a member of Schengen, duty-free sales is an important income and revenue base for Vagar Airport.

The investments have strengthen the income base of Vagar Airport, an income base that now have resulted in lower fees for all passengers.

Furthermore the economy of the airport opens up for a new range of investments as the airport looks to improve parking facilities and looks to further improve the record high regularity. Year 2014, saw the best regularity the airport has ever seen as regularity was 99, 3, up from 96, 6 in 2008.

More routes to the Faroe Islands