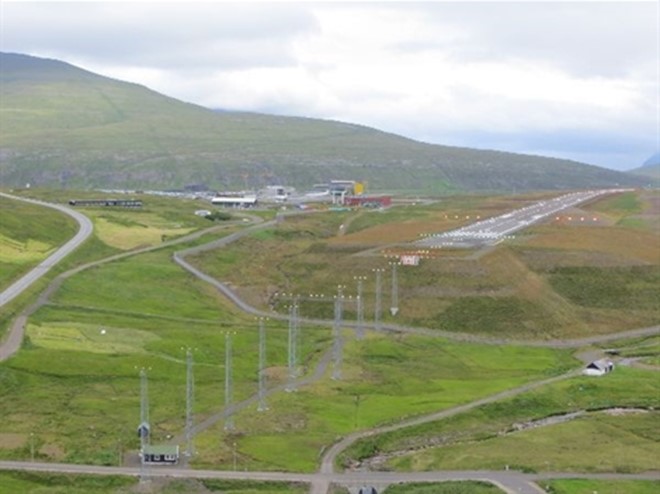 THERE are clear indications that 2013 will be the busiest year ever in the history of the Faroe Is-lands airport of Vagar. Figures released today show a total growth of 5.0 per cent.

Steady growth in passenger-figures despite no offshore-activities
All told some 220.874 passengers have passed through the terminal from January till November 2013. This is an increase of some 9741 passengers, compared to 2012.

In 2012, offshore activities accounted for some 3.5 per cent of traffic.

“The growth of the Faroese economy and lower taxes on wages has resulted in stronger demand from the domestic market. This together with more tourists and more business-travel has contributed to the growth in 2013,” said Jákup Sverri Kass, CEO at Vagar Airport.

Expecting growth in 2014
Statoil has announced two consecutive ventures in the Faroese underground in 2014. This will result in an increase in passengers. Furthermore the Government of the Faroe Islands doubled the market-ing-funds for Visit Faroe Islands in 2013 and they have lowered the travel-tax from 16€ to 8€ in 2013.

Vagar Airport, together with Visit Faroe Islands and the Faroese tourist-industry is positive about the outlook of 2014.