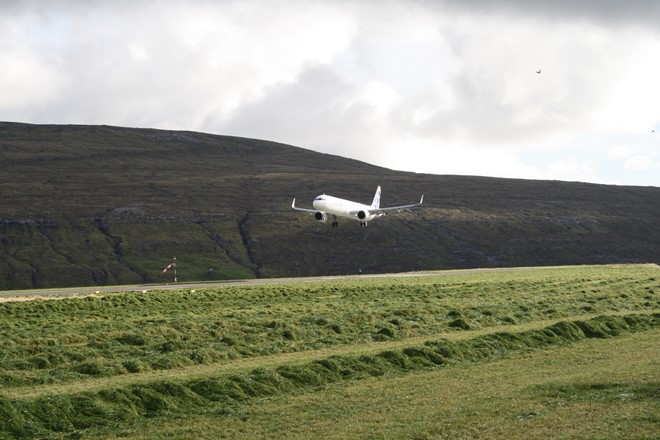 On Sunday the 2nd of October 2016, Airbus had a series of test runs by Vagar Airport. With their new A321neo, they made a series of approaches from East and West, without landing.

This is the second time this year that Airbus has used Vagar Airport a testing-grounds. In July, they had a A320neo landing at Vagar.